Professor Ralf Bartenschlager joined the Board of Directors 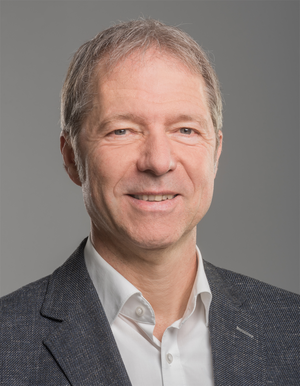 We are very honoured to announce, that Professor Ralf Bartenschlager (Virology) has joined the Board of Directors of the Chica and Heinz Schaller Foundation.

Professor Bartenschlager did his PhD with Heinz Schaller at the ZMBH and is a world-renown virologist. Besides his numerous awards, including the 2016 Lasker Debakey Award,  the Hector Award and the Prince Mahidol Research Award (2019),  he also has a long-standing affiliation with the Foundation